All matches will be 3 minutes long

Should there be a point tie at the end of the group stage the time difference will determine the position of the player on the group stage. The player with more time accumulated takes the higher spot on the table.

Note 1 – In the extreme rare case where all matches were a tie, games will be repeated but for 2 minutes each. Should it happen a second time. A game of rock paper scissors (best out of 3) will determine who the two players move on to the next phase.

Note 2 – In the event that there are not even numbers on the group stage (having less than 32 or less than 40 participants) some groups might have less players than other groups. The group seeding will be at random so it is luck if you fall into a group with less people. We will still pick the top two of each group. 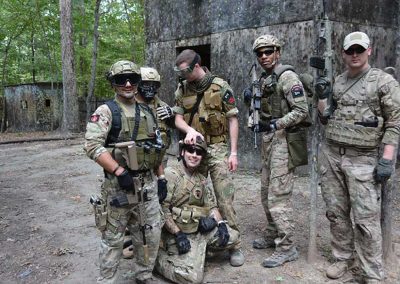 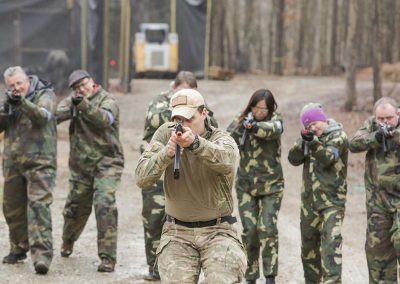 Learn More About Our Airsoft Fields

Xtreme Park Adventures is the ultimate destination in the Durham area for airsoft. To learn more, visit our  Frequently Asked Questions or to reserve a field, plan a party, or learn more, call us at 919 596 6100